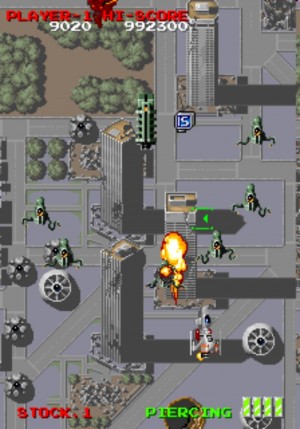 A seven-day nuclear storm brings on a big change on the earth. The earth cracks, the sea boils and the living things change. And human is no exception. After finishing of the cursed 7-day war, the remaining people change their cells and return to the nature in order to endure severe environmental changes. However, a selected part of the people – they had been called scientists – create a computer, which can lead the people in order to leave a seed humankind. This computer is called N.