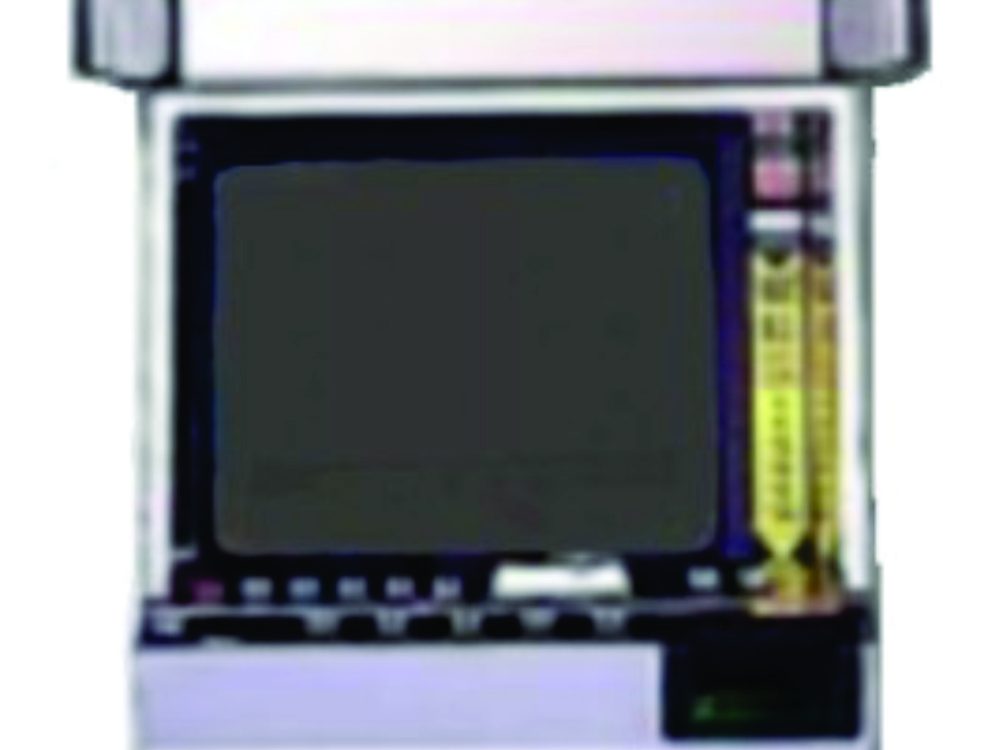 The standard Munsters machine is a 5 reel, 20 payline. The maximum coin wager on The Munsters is 100 coins , and there are several coin options available.

One cool thing is the paylines are active in either direction, so you get more bang for your gambling buck. The Munsters theme plays throughout game play, whenever you spin the wheel.

There is a Herman Munster wild symbol, too. This one matches any other symbol in the game. If you get 5 Herman symbols on a payline, you win a 5,000 to 1 jackpot payout. Five Lily Munster symbols pay out at 500 to 1.

But the bonuses don’t stop there on this spooky slot machine.
Spot, the “dog” who lived under the stairs and breathed fire. Spot never made an appearance on camera on The Munsters television show, but he makes his appearance on this slots game. If 3 or more Spot symbols turn up on adjacent reels, you are eligible for a bonus. Spot will breathe fire. When the smoke clears, you’ll learn how much each symbol is worth. This ranges any from 2 to 10 for the 3 spot bonus all the way up to 40 times the wager for the 5 Spot bonus.

The big bonus game on The Munsters is called the Munster Match Bonus. When five Munsters coins stop on one line, you are eligible for this game. Twenty-four boxes will appear, each with the head of a member of the Munsters family. There are 6 each of Eddy, Grandpa and Lily. Also, there are 5 Herman heads and one of Marilyn, the normal Munster. You choose which boxes to overturn, and the game ends when any Munster has its head overturned three times. Each head has a coin value attached to it. Eddy is worth the least, while Herman heads are worth the most. If you turn over Marilyn before your turn is over, this doubles the amount of your bonus. Furthermore, the Munsters game follows the path of a standard 9 reel slots game, but the people who designed it got to the essence of what the Munsters were about. If you like sixties sitcoms, you’ll love the Munsters slots.